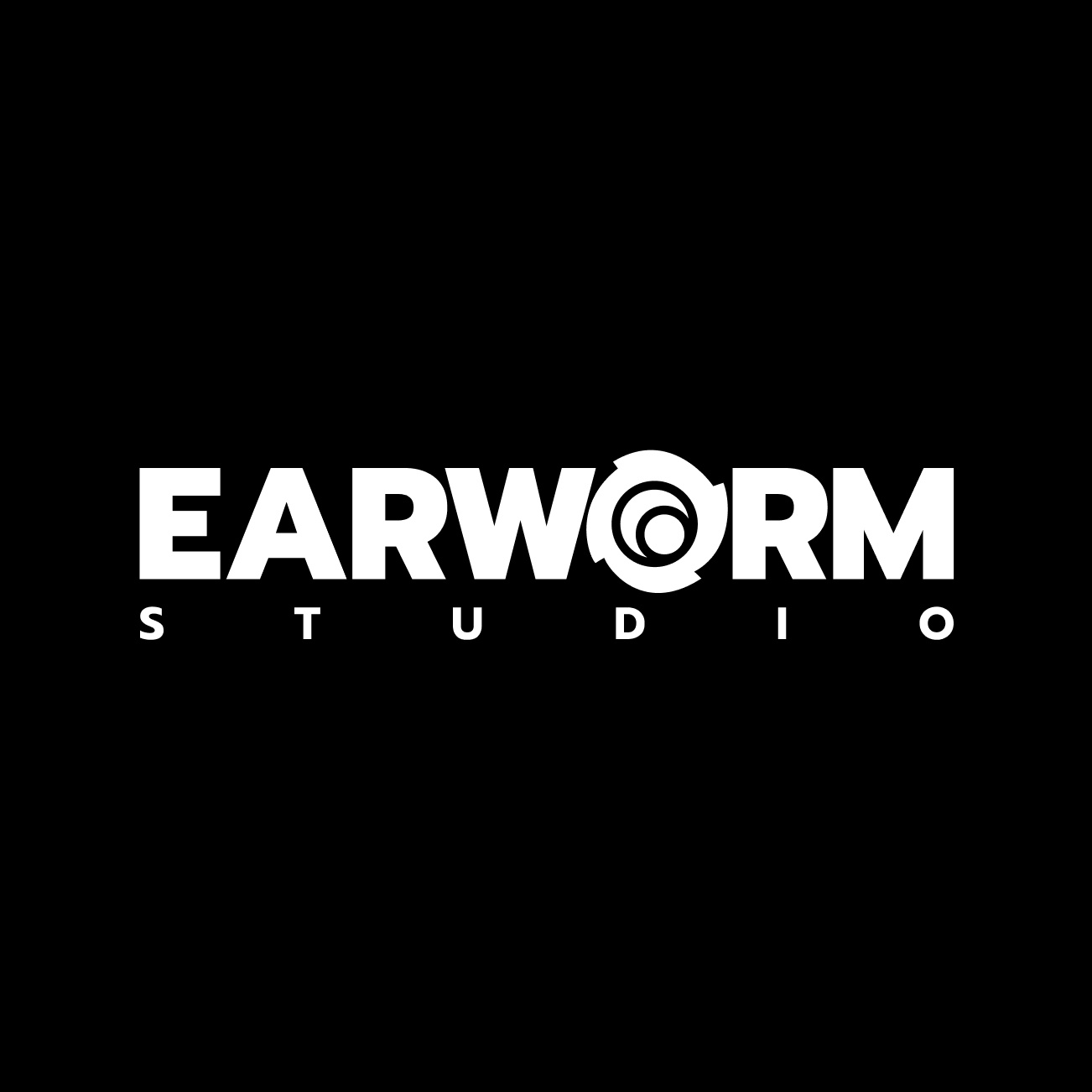 CASE: A METAPHOR AS THE EARWORM CORPORATE IDENTITY

Hi! We are Gusi-Lebedi web studio and today we are going to tell you about how we managed to develop a metaphor into a logo.

Let us start from the main question

Why does one need a logo?

Perhaps, you have heard about mosaic thinking. These days users are not going to read long annotations. They recognise you, seeing an image. A good logo can attract attention, help you stand out and stick in memory in a heartbeat.

Is there a way to check a logo, perception wise? Yes, there is. Simply show it to the world, or your colleagues. If they are capable of guessing what a company does as a business in three seconds, then a logo is great, from the point of impulsive perception.

But you also need to consider various factors: is a word readable, and is a brand understandable?

Before we get to the core, let us introduce ourselves.

We are Gusi-Lebedi web studio and we have been involved into web development and design, including bespoke project packages, for many years.

It is obvious, that there cannot be a project launch without corporate identity, logo, general concept and a strategy. Before we start working on a logo, we ask client for a brief and dive into a creation process. We study the company’s positioning, its values, philosophy and desired image.

Such an analysis also includes the study of competitors and customers. We create brand’s working efficiency chain.

How did we create a logo?

A case! Here we go! EARWORM is a computer games development studio, founded in 2019 by the veterans of the industry.

The studio designs characters and entire gaming universes. It develops sci-fi games, and its audience are middle-age people.

Our goal was to develop a logo, which would imply strong engagement but still go well with games development company image.

The title of the company literally means a tune, stuck in your head. That is why we kept it as one thing, without dividing the image into two: an EAR and a WORM, to save the concept.

Following research, we provided the company with the first variant: a logo with added elements of game consoles.

Following a brainstorm, we focused on a concept of a serious and trust-worthy logo. After research was done, we found out that major companies of this business tend to choose a minimalistic logo, consisting of two colours, mainly black and white.

Based on that, we started developing a tunnel (coil) image, at the same time testing several variants, incorporating E and S letters.

The next step was an attempt to attach a gear-wheel to it. But the logo was no longer readable and the original metaphor was lost. That is why we did not approve this idea.

The client liked a tunnel image. A tunnel can be considered as an invitation to play a game, on the other hand, it can be associated with an ear, which helps to integrate the logo’s metaphor of a catchy tune.

Well, this part is done. What’s next?

We studied this variant of a logo in all sizes and resolutions. We adjusted it to social medium, printed medium, the website, and merchandise.

Our client was happy and we finalized the layouts!

Later we developed a logo book.

It included many technical characteristics. It had descriptions of logo types and protected area, its application in various formats and acceptable colour schemes. We also added examples of how the logo would look on different merchandise: hoodies, hats, T-shirts, notepads, mugs and other promotional merchandise that can have a print on it.

That is all! The client is happy, that means that a job is done. We liked the result as well: it expresses the nature of the business and shows the idea behind the company’s name. The metaphor is safe, while the text is readable. What do you think?

Read the original article on VC.ru

Login
Google Facebook Vkontakte
By logging in, you agree to the terms of use of the site and consent to the processing of personal data.

GOT A CHALLENGE FOR US?

FILL IN A BRIEF

HI, EVERYONE! WE ARE TAKING OFF TOWARDS OUR VC.RU BLOG! BUCKLE UP! 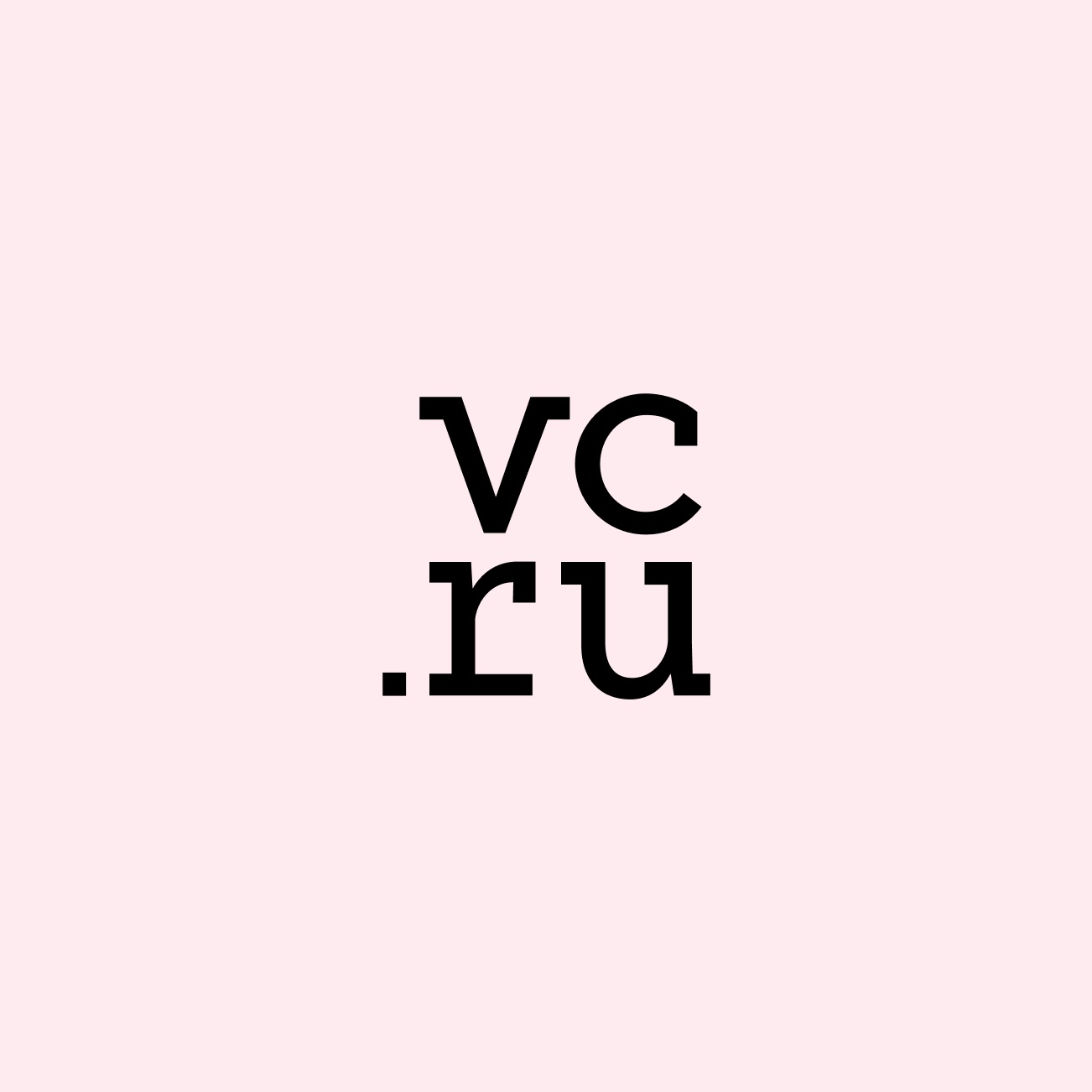